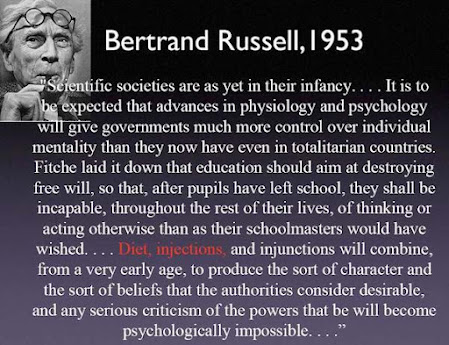 I wholly reject the absurd and medieval notion that injecting ‘dis-ease’ can protect you from it !!

This is a flat Earth hypothesis from an 18th century farmer with no medical degree, in an era of bloodletting, fully 50 years before Doctors agreed to WASH THEIR HANDS.

Worse, Farmer Jenner’s crude experiments greatly harmed and almost killed his own family, a fact that others eager to use his idea to perpetuate mass experimentation on the public conveniently overlooked and suppressed.

If you needed specific antibodies to every alleged ‘viral particle’ out there, your blood would be mud. It’s like saying you need a specific cop for each individual criminal.

If your immune system can respond to the vaccine to provide you with the immunity you need, why can’t it respond to the ‘dis-ease’ ? Why are you only able to mount a defense if a vaccine tells you to?!?

So the govt has given a bunch of strangers the authority to inject you and your children with a substance you aren’t allowed to know the ingredients of, to protect their corporate secrets, even while they give themselves complete liability from any injury and death their products cause.

And the goal is to provoke an ‘Anti-Body’ response, huh?!? Curious choice of language – like using the word ‘inoculation’, which is rooted in the Latin ‘inoculare’, referring to grafting plants together to form new hybrid species that may or may not have ever existed.

We have to ask ourselves WHY we are so ingrained with this faith based belief in ‘viruses’ and ‘antibodies’ ?!?!?

Certainly if you look at their lab work with these alleged ‘viruses’, their method of obtaining virus to work with shows a radically different understanding of viral theory pursued in their research facilities, than the fairy tale Richard Scarry storybook narrative you have been fed since you could listen. 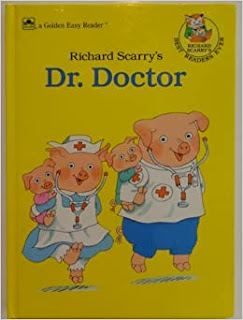 You don't add metal shavings to your engine oil to train your filter system.

Metal shavings in your engine oil are not replicating, they are just doing damage.

Sand in your wheel bearings is not ‘mutating’ into metallic particles, nor is it causing a cytokine storm – it is just doing damage.

It’s just not how our physiology functions, people.

It’s time to reject this dangerous, unproven, medieval torture for what it is and has always been:

Crude Experimentation and Genocide – purely designed to feed a perverse, psychotic narcissism – at the hands of a spirit of evil that has transcended flesh and time for all of human history, to remain with us today – The Father of Lies.

Even in purely secular terms, there is no other cultural touchstone to reflect this effective entity amongst us going back to the beginning of time as we know it. 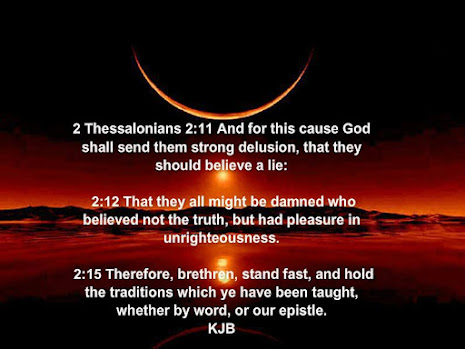