Out Of Character? Not Anymore!!

We here in Canada desperately need answers to the report from the victim's father, that the student Justin Trudeau had an illicit affair with while teaching at West Point Grey Academy in Vancouver was in fact not even of the legal age of 14 years old. 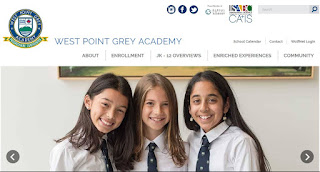 https://www.wpga.ca/
This is not just an abuse of his position as a teacher, this is the statutory rape of a child.

I have seen reports claiming this story originated with Frank Magazine, and is wholly false.  However, I await a proper rebuttal to the Buffalo Chronicle, who have been covering this story for awhile. 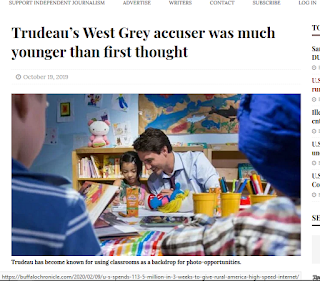 Surely we are not going to allow this to be swept under the rug?  His friends have blathered on about him being depressed during that time, and that any impropriety should not reflect on his character, but then deny anything happened - so why make excuses?

We need a proper discussion over these charges NOW.